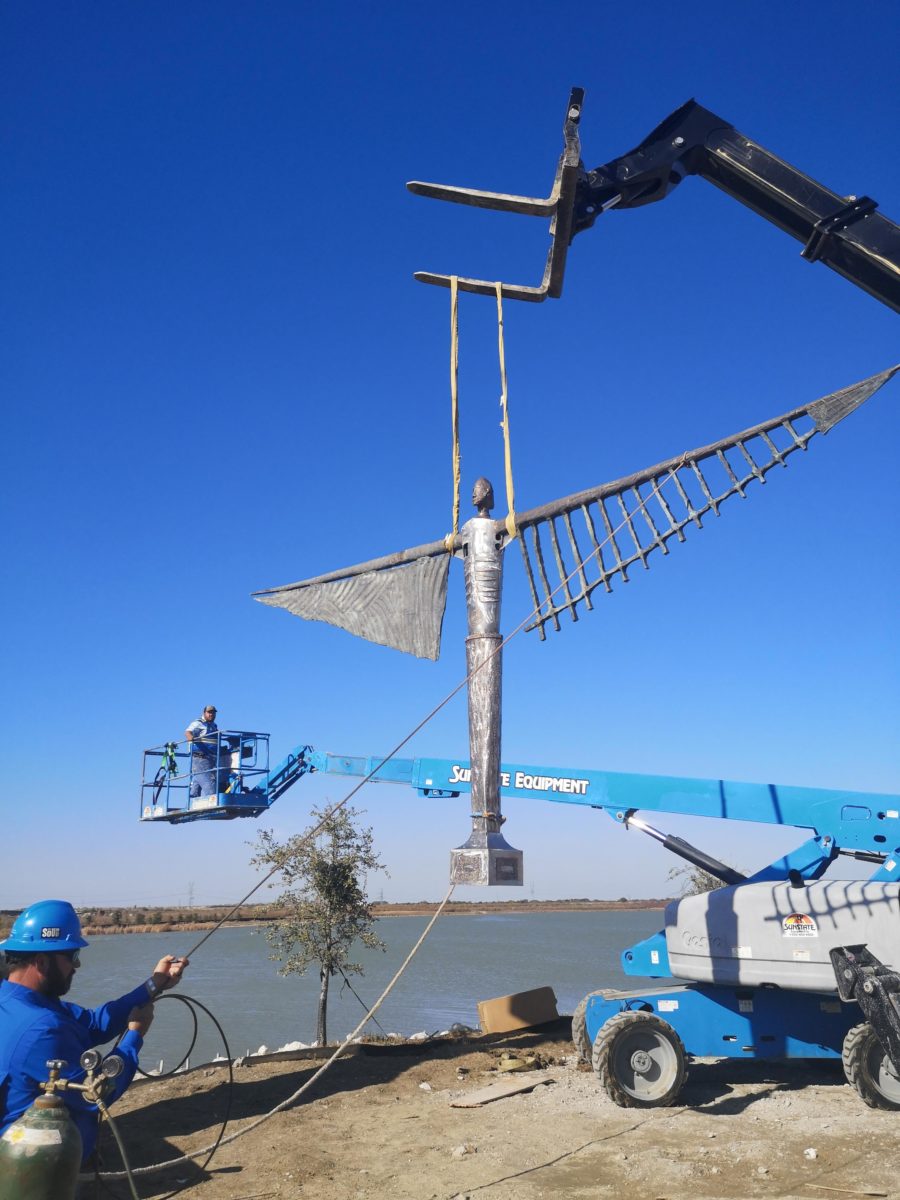 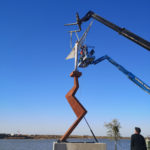 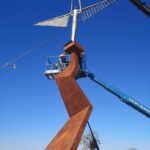 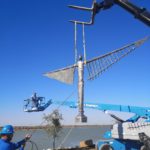 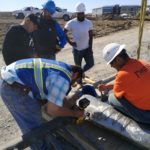 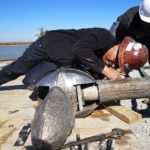 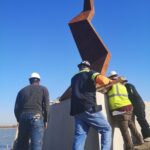 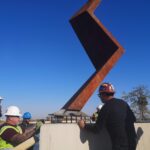 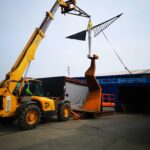 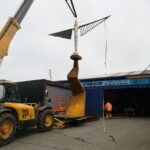 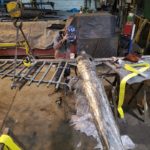 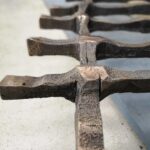 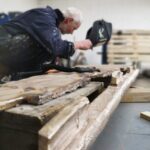 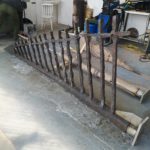 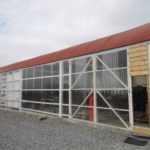 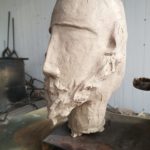 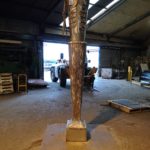 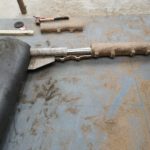 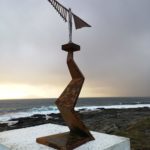 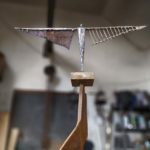 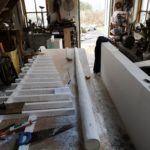 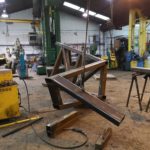 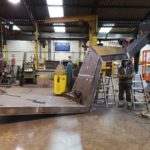 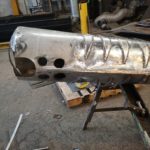 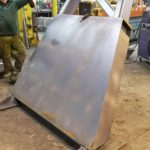 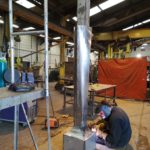 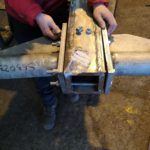 Joining the wings to the body 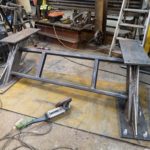 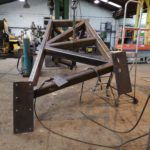 Icarus. The diary of a commission

On the road just outside Newport, Co Mayo, on our way back to Achill Island.